Great selection of amps including Kustom, Randal, Vox, Marshall, Laney. Low prices. Contact us for information and shipping rates. Buy with us your guitar amplifiers and effects including guitar effects. We are located in Austin Texas and we ship to all USA and International.

Check out our synthesizers at the best price you will find in Austin, Texas.

We have a great selection of pick-guards, humbukings, and studio microphones.

All recordings and songs produced by Jerome T. Youngman. Visit us a CD Baby Store 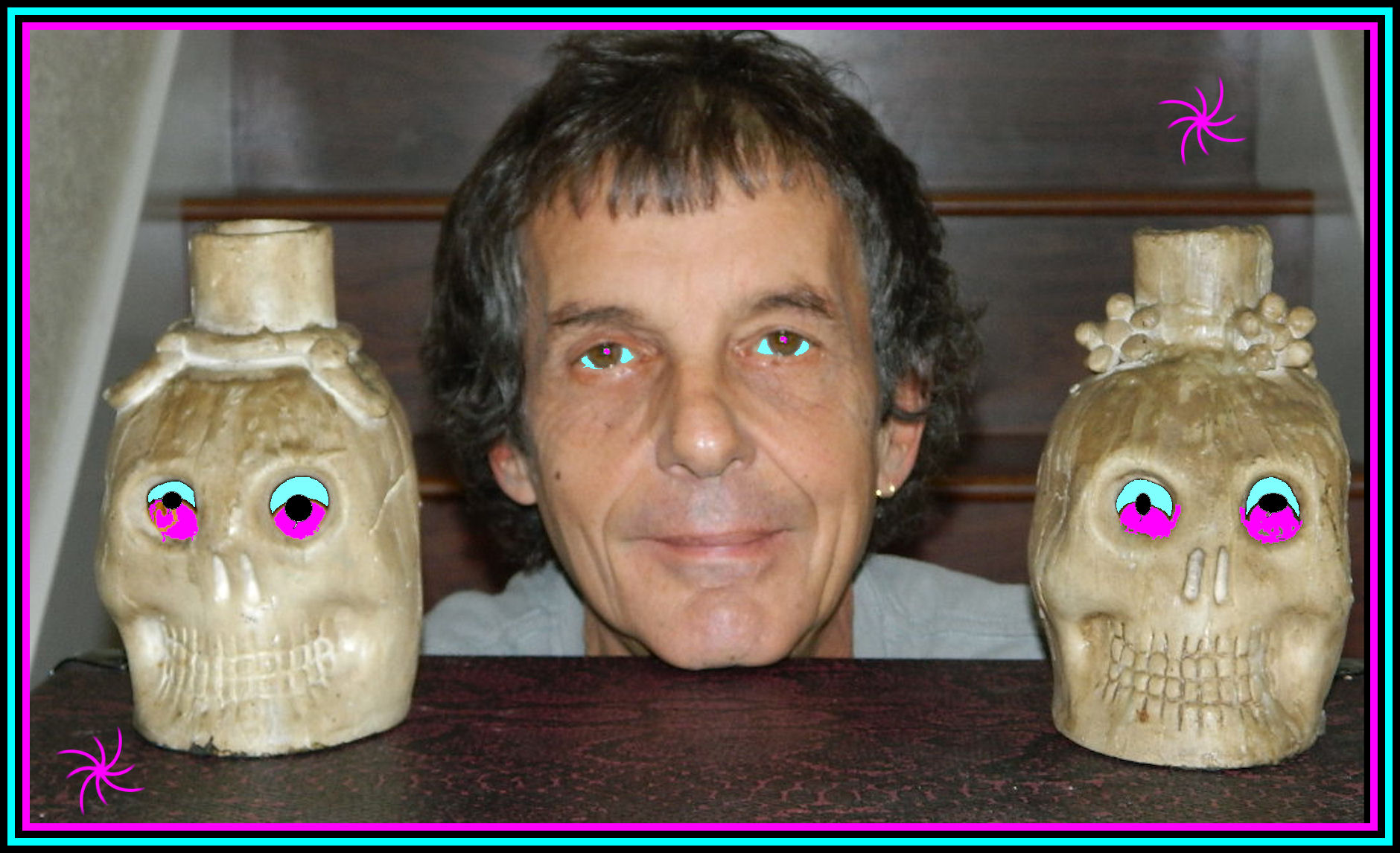 Mutant Press began in Hollywood California in 1990 and played at trending Mexico City's LUC club as their first performance date. First release was "Safe Sex Sucks" and to date there are 3 cassettes and 12 Cd's on the market.
"Idiots Rule" has been licensed by MTV, and songs appear on the "Rob and Big" program. Reviews refer the the music as "punk zztop" and "political punk power pop".

Robert Christgau, from the NY Village Voice reviews, recommended "Blood for Oil" as the pic of the week in 2004 and stated that "if the MC5 were still kicking, they would be older and grayer than these guys, but not louder or more revolutionary". Aside from a few covers on each production, all songs are written by Jerome T. Youngman. CDs feature an eclectic mixture of classic rock, 60s, acid, some R & B sounds, and even a couple country-fried (no misspelling) notes.

On How Y'all Doin..? The sweet and simplistic "Call My Name," and the heart of "Slipping Away". Jerome can definitely make his guitar walk the walk - check out "Dancing In The Margin Of Error," and the arrangement and timing between keyboards and guitar is primo on "Tippin & Toolin". Don't Mess With Mutant Press opens with a subtler, more low key song called "Things U Don't Know" and picks up the same appealing tone in "Sunshine". "Big Time With You" is classic rock fun, and covers such as Lou Reed's "Waiting For My Man" are done effectively with a Mutant Press spin. The common thread is great beats and a screamin' and scorchin' guitar.

Mutant Press moved to Austin Texas in 2008 and plays the local scene weekly.